Background
Over the last 25 years, our work has run in parallel lines. We have both engaged in work that explored the body, memory, identity and gender. We have used both textual and physical languages in the approach to making conceptually and kinesthetically motivated performance works.

More than a decade ago we made a key work together - a room with no air - directed by Nikki Heywood. This project delved into our interlocking histories - the German/Jewish dynamic we had inherited from our respective parents. Through the creative process we sought to find a way to perform our inherited cultural/cellular histories, which existed in the space/silence between us and in the collision of our bodies. The making of a room with no air was significant to both of us and is the starting point for this new work. 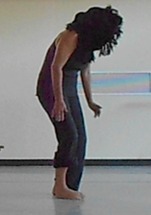 In a century that has survived unthinkable historical catastrophes, is there anything we have learnt?
Shoshana Feldman (Testimony)

Fourteen years ago, we made a major performance work ‘a room with no air’ (directed by Nikki Heywood) in which we delved into our interlocking histories - the German/Jewish dynamic we had inherited from our respective parents. In that work we found a way to perform our inherited cultural/cellular histories, which existed in the space/silence between us and in the collision of our bodies.

One of the strengths of ‘a room with no air’ was its boldness and honesty. It revealed the tragic and complex repercussions of violence perpetrated by one culture on another and its impact on future generations. Using a room with no air’s end point as its starting point, APRES SAVAGE, delves back into this thematic territory but asks: in this new century of the 2000’s, What Has Changed?

Using the languages of contemporary performance Apres Savage challenges us to re-engage with each other to explore and pose many questions that speak to this question and to contemporary audiences. The work will connect with the palpable political tensions that have surfaced in Australia - and no doubt throughout the world.

At the end of a room with no air we exposed the paradoxes of our relationship finally finding a way to ‘dance with each other’ while at the same time co-existing in our own realities. In Apres Savage we will probe into this ‘co-existence’ to investigate its cracks and it strengths in this contemporary time of brutality and war – a time in which old prejudices can emerge and new ones evolve.

The result will again be a physically and vocally highly charged work that was both lyrical and brutal one that eschewed naturalism and narrative but had a strong, clear dramaturgical spine

Process:
One of our key developmental strategies involves working with artists whose styles and processes challenge and extend us beyond what is familiar and out of our comfort zone. We are deliberately choosing to collaborate with artists who do not reflect our mirror image – as mature women – but those whose own approach and style might disturb our habitual modes of working. These collaborators include choreographer, Martin del Amo and sound artist, Gail Priest

In APRES SAVAGE we will reconnect, remember and reflect upon the past but seeking ways of opening up our processes and extending ourselves physically and thematically. From this development process a new work will emerge. Ultimately, we are throwing ourselves back into each other’s orbit and working off, with, against each other, throwing an ‘alien’ dynamic into the mix in order to discover how to reconnect now, at this stage in our lives. 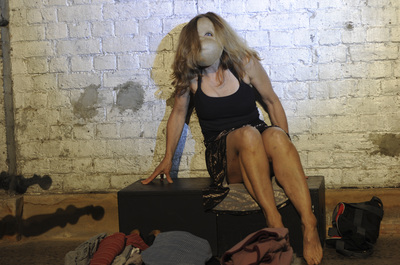 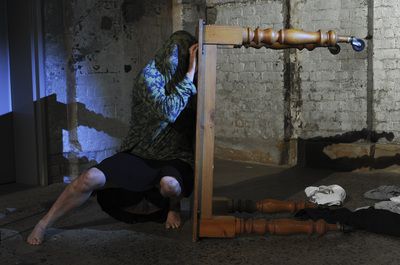 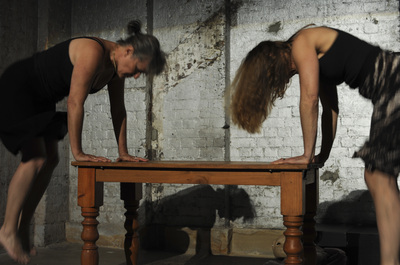 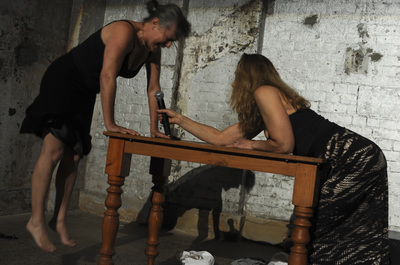 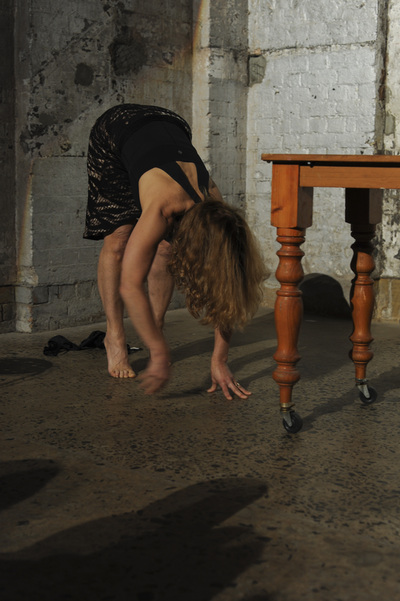 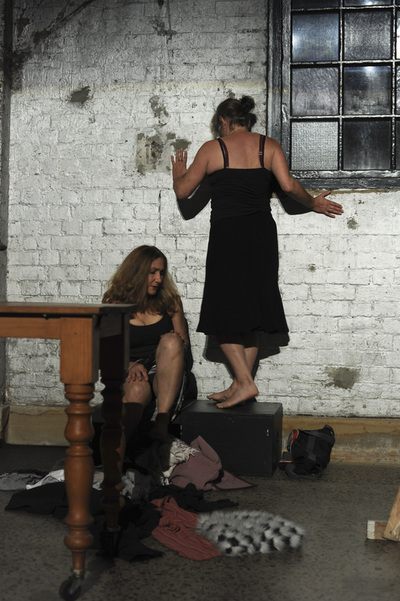 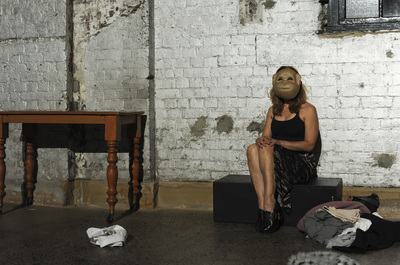 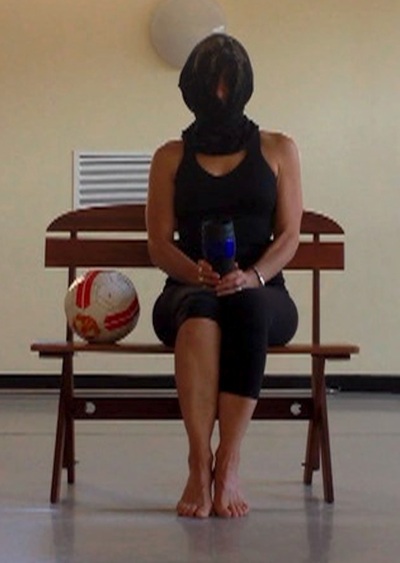 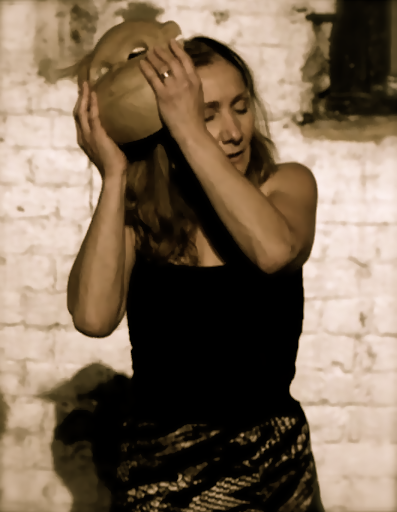